Phoenicia was an ancient region corresponding today to Lebanon, with adjoining parts of Syria and Israel. The leading cities of Phoenicia were Sidon, Tyre, and Berot (Beirut). Its inhabitants, the Phoenicians, probably arrived in the area about 3000 BC. Little is known of their original homeland, with some traditions placing it in the region of the Persian Gulf.

Although it is not certain what the Phoenicians called their tribe, it is believed that the name Phoenicians was given to them by the ancient Greeks and is associated either to the Greek word “Phoenix” (palm tree – characteristic tree of the Middle East) or to the ancient Greek word "Phoinos" meaning–"blood red” or dark red, (after their famous purple dye which was processed from the Murex sea-snail shell and was used to produce expensive red clothing for royals and priests).

Image: The early Phoenician Alphabet which was later adapted by the Greeks

Contribution to the modern world

Phoenicians’ most significant contribution to the modern world is the invention of the letters of the alphabet. Each letter was assigned a sound making writing so much easier. The Phoenician alphabet was developed around 1200 BCE from an earlier Semitic prototype and initially was used mainly for commercial notes. The earliest known inscriptions in Phoenician come from Byblos and date back to 1000 BC. Phoenician inscriptions have been found in Lebanon, Syria, Israel, and Cyprus.

At around 800 BC, the alphabet was adopted by the Greeks who developed it into an alphabetic script to have distinct letters for vowels as well as consonants. After the Greeks, the Etruscans and later the Romans followed. The basic letters of the Phoenician Alphabet were easily adopted to other languages across Europe, leading to the alphabet we are familiar with today.

The sea and trade

The Phoenicians were notable craftsmen, merchants, traders, innovative shipbuilders, navigators and masters of the sea. In the 1st millennium BC, they became colonizers of the Mediterranean establishing sites on the west coast of Sicily, Spain, Cyprus, Corsica and Sardinia. This allowed them to maintain strong trade routes in the Mediterranean.

Mediterranean 1200 BC: a new age - Along the trade routes of the Phoenicians

Download the new video game Mediterranean 1200 BC: a new age, a virtual time travel following the expansion of the Phoenician population from 1200 BC to the Siege of Carthage. The videogame was developed as part of the TRAMES project and is suitable for Smartphones, also compatible with both iOS and Android.

Fifty levels will lead the player to the discovery of over 110 cities scattered along the coasts of Mare Nostrum, linked together by the trade routes of the Phoenicians. Through this journey, the player discovers a variety of populations – such as the Etruscans, Greeks and Romans – who inhabited the lands overlooking the Mediterranean at that time.

Marketable goods that reflect the characteristics of the trade of the time such as gold, silver, bronze, copper, glass, oil, ivory, textiles and food, are available for trade by transporting them in precisely designed 3D model boats of the period.

Finally, the possibility of unlocking exclusive awards by geolocating yourself in museums and archaeological sites affiliated with the videogame is particularly interesting. By doing so, it will be possible to access special contents opening new doors or learn about one of the artefacts kept in the museum or archaeological site.

Mediterranean 1200 BC, offers a creative and enjoyable way of presenting the tourist product in the Mediterranean region, promoting the local communities and the treasures of history, art and archaeology. 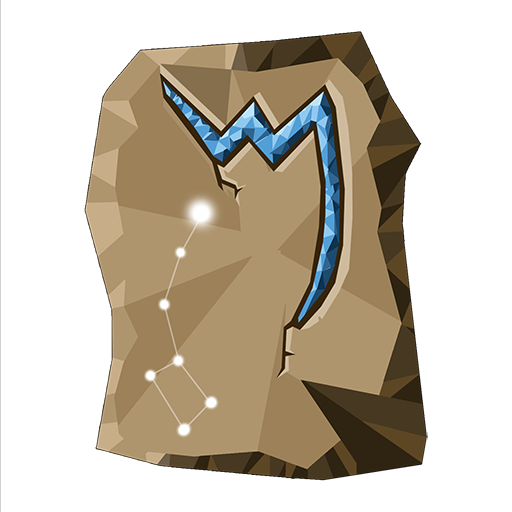 Because the Phoenicians traded all over the Mediterranean, they had the opportunity to interact with a variety of civilizations and cultures of the region, thus gaining, among other things, new culinary experiences and eating habits.

The Phoenicians were consuming huge quantities of cereals, mainly wheat and barley, with which they made bread, various types of cookies and porridge which they ate for breakfast and sometimes enriched with cheese, honey and eggs. They would bake breads, and flatcakes that grew in popularity, crossed the borders and survived for centuries. Their “tabounas”, earthenware bread ovens are still used today in Morocco and Tunisia.

They also ate various legumes and vegetables such as peas, lentils, chickpeas, broad beans, beans, garlic and other wild greens which were used in various soups and stews sometimes in combination with meet from ships, cattle, deer, rabbits and various poultries. There is evidence that they knew how to grill their food on a wood fire.Other products to which they had access due to maritime trade were various species of fish and shellfish such as mullet, perch, grouper, sea bream, red mullet, mackerel, tuna, swordfish, shrimps and lobster.

Most popular fruits were pomegranates and figs.  The pomegranate fruit was regarded as the fruit of fertility and figs were considered a delicacy. Other fruits and nuts at their disposal were dates, apples, quinces, olives, grapes, raisins, walnuts, hazelnuts, almonds, pistachios and chestnuts.

Grapes were also used to make wine. There are indications that the Phoenicians had a large production of wine which was also used in religious ceremonies. Olive cultivation was widespread and olive oil was used in cooking.

And as for herbs and spices, they had an amazing collection from the Middle East to choose from. 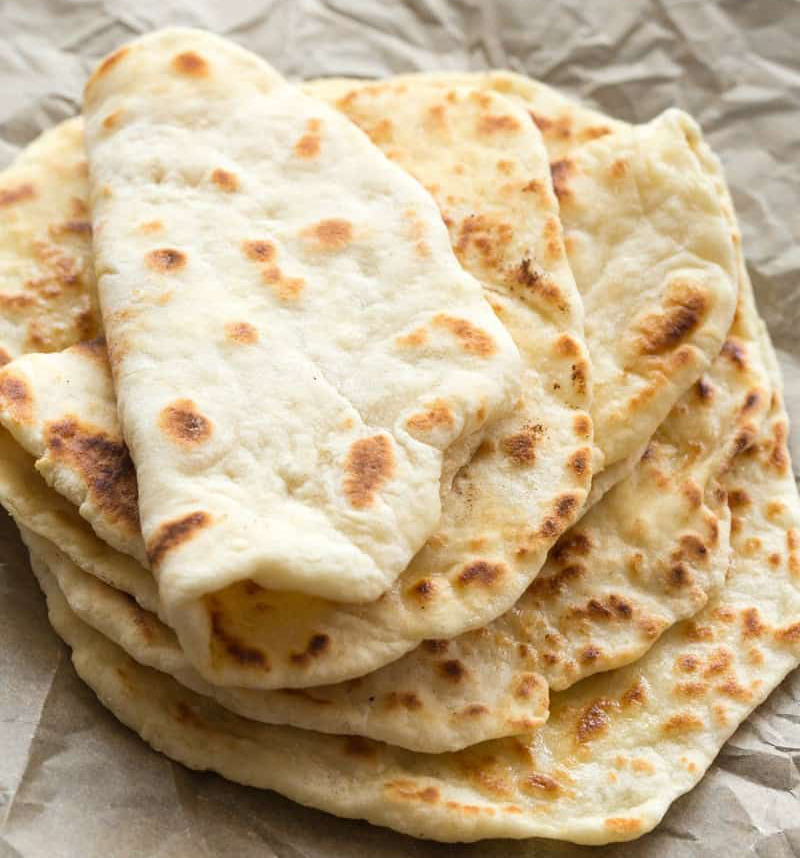